The Library of Broken Books 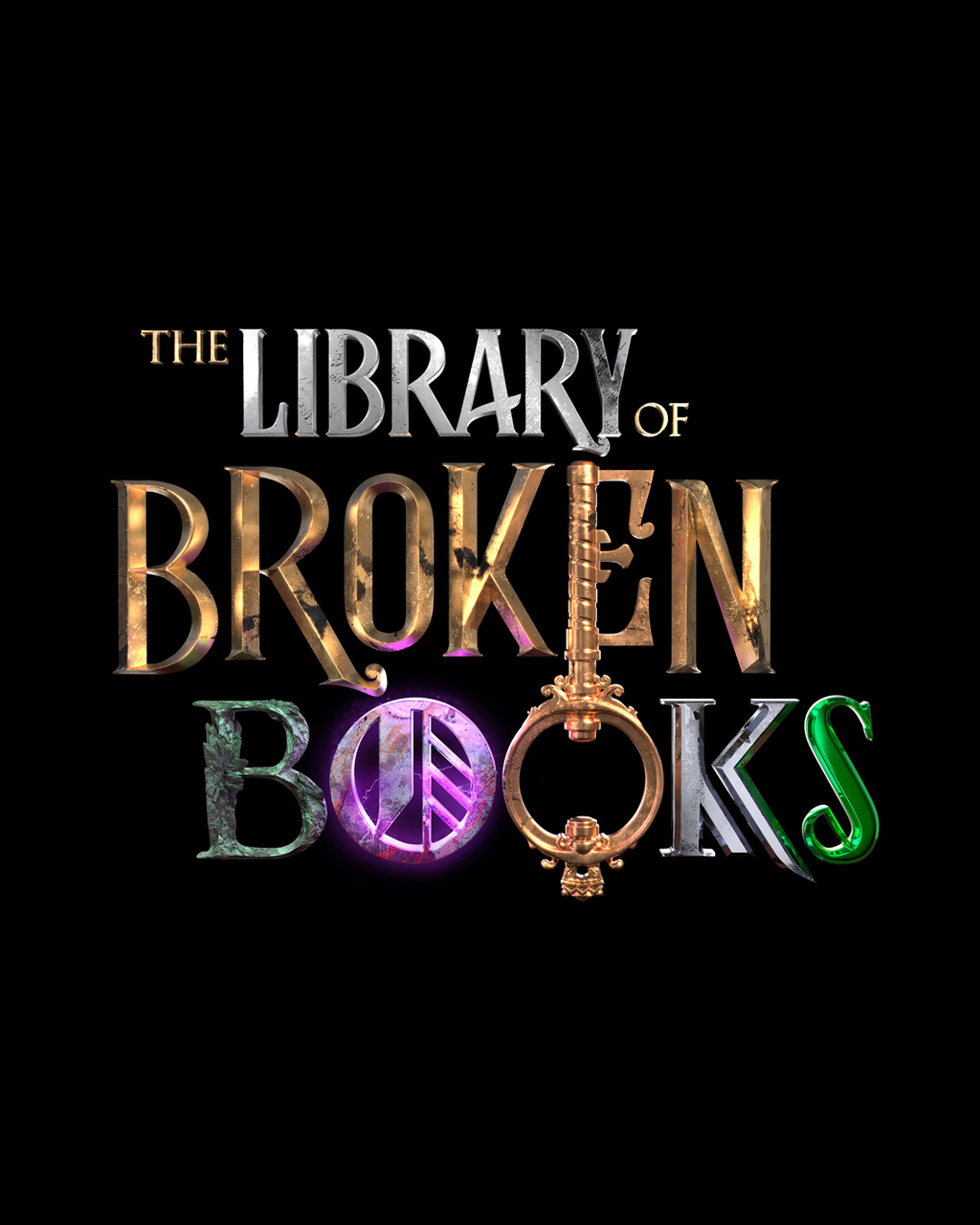 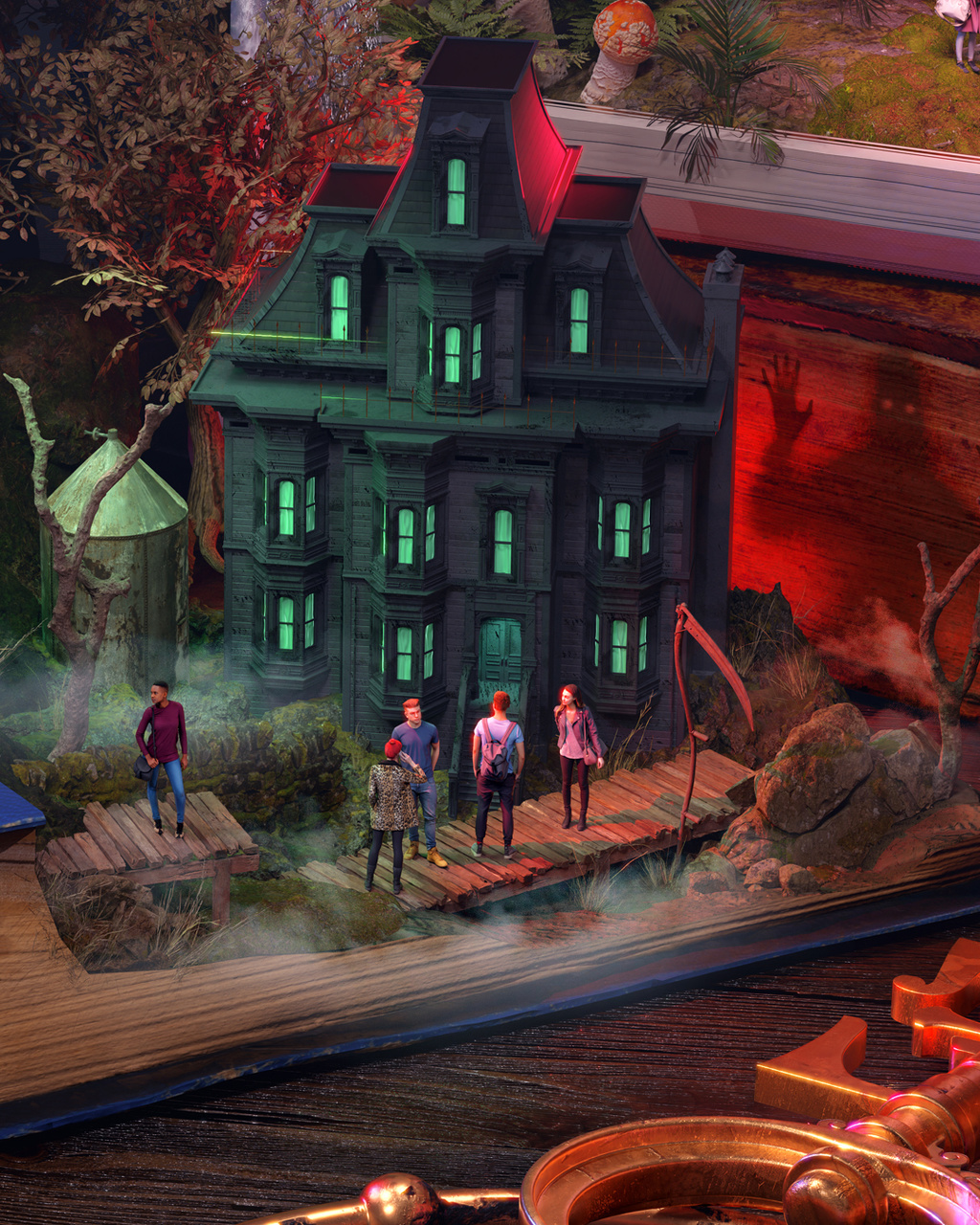 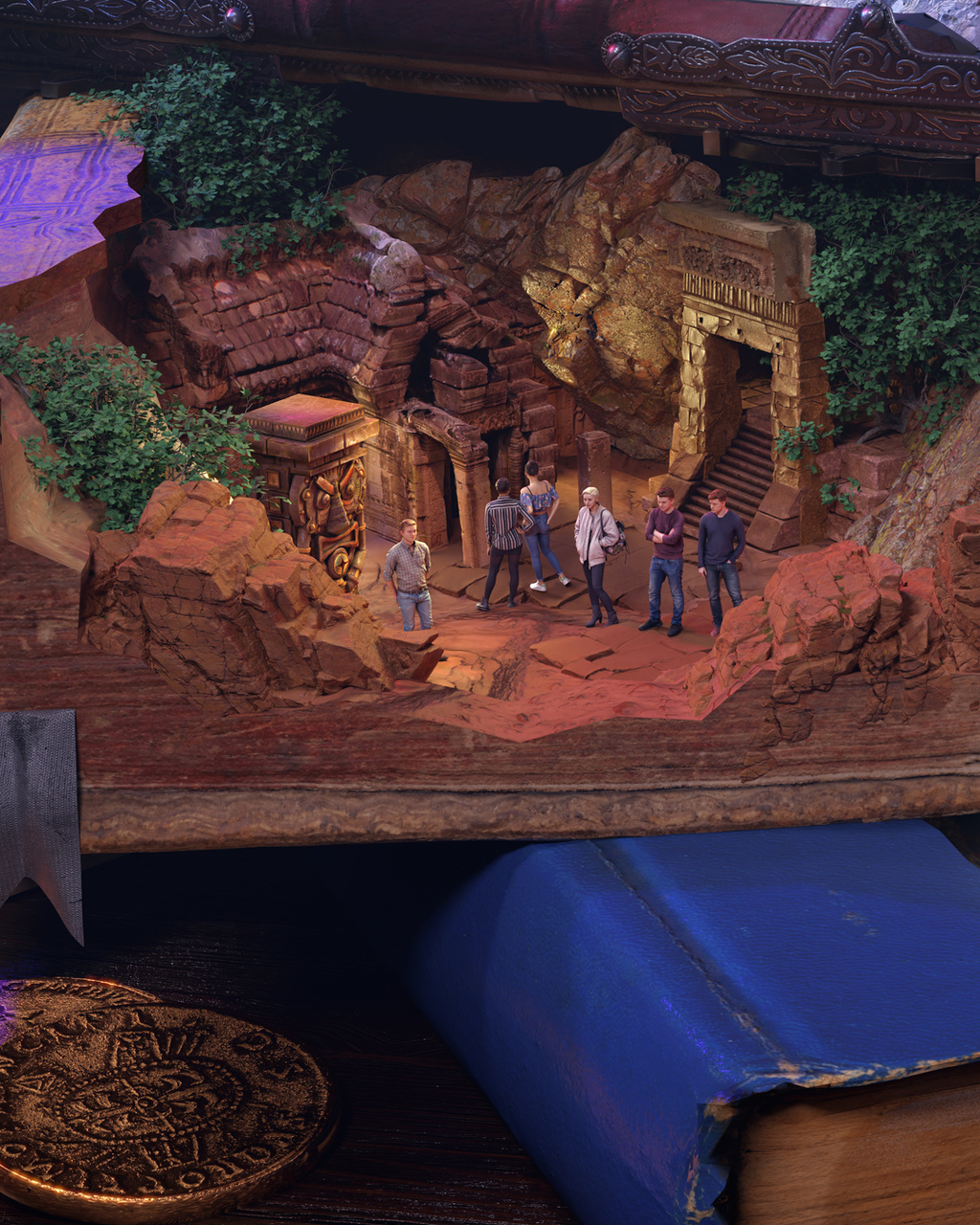 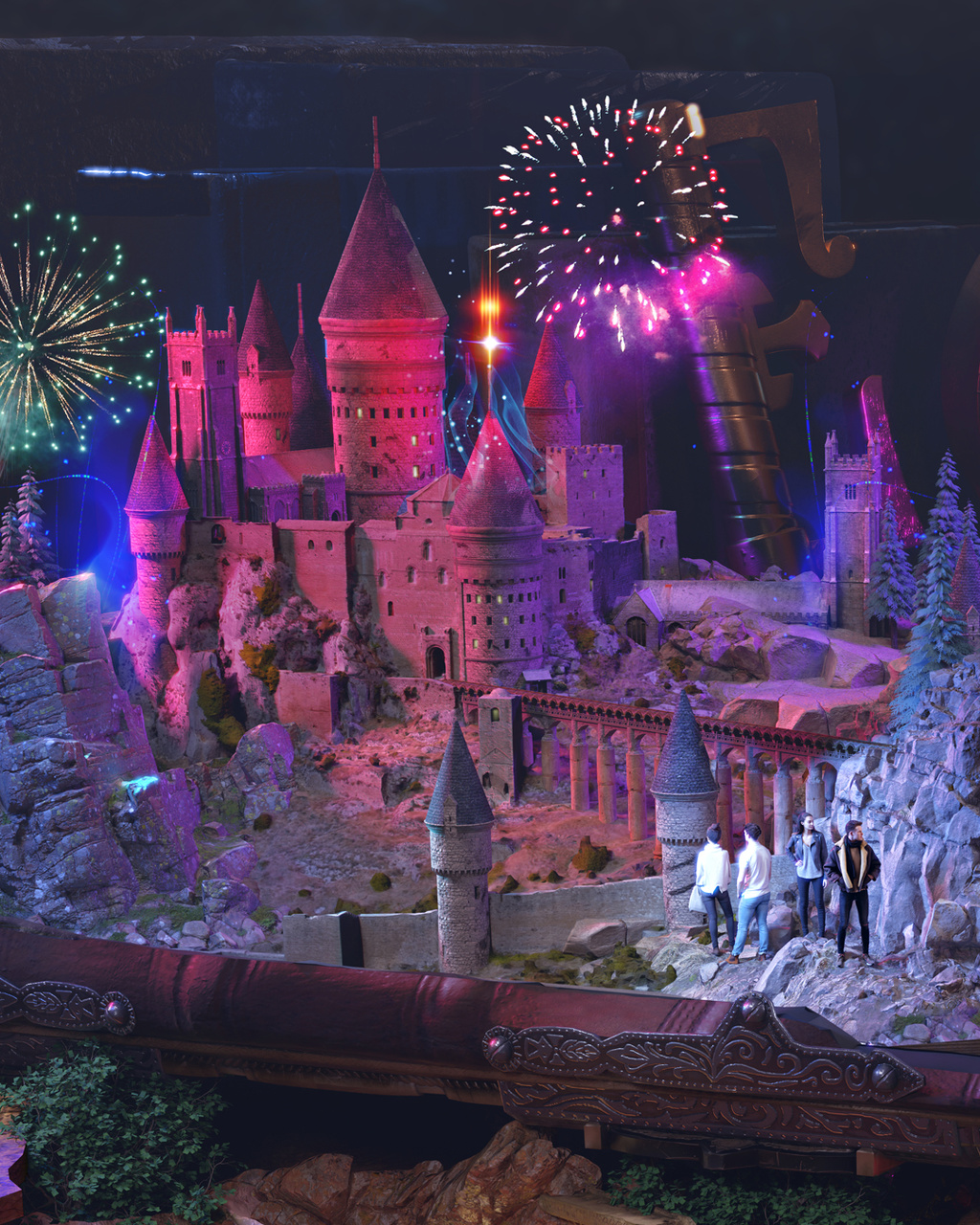 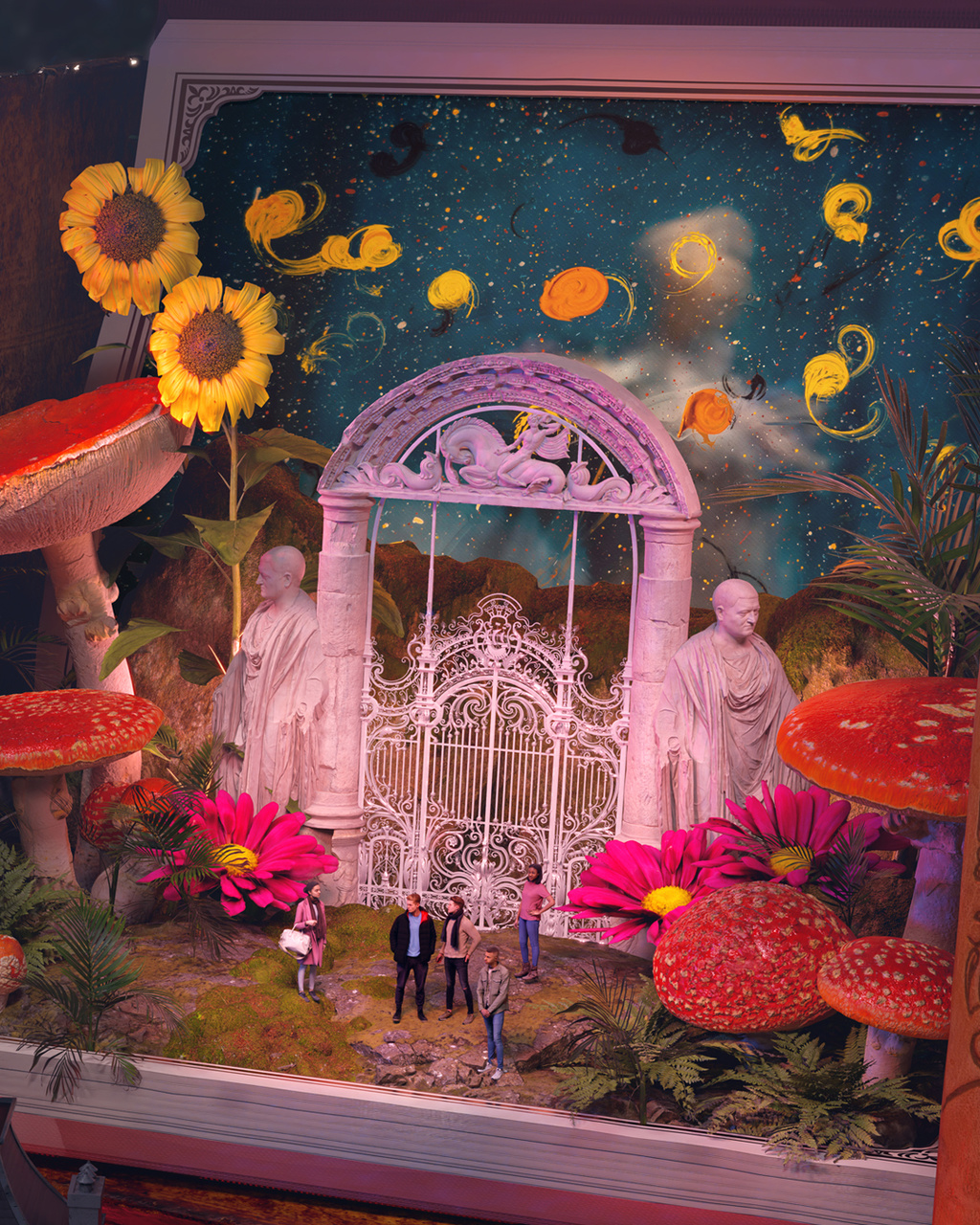 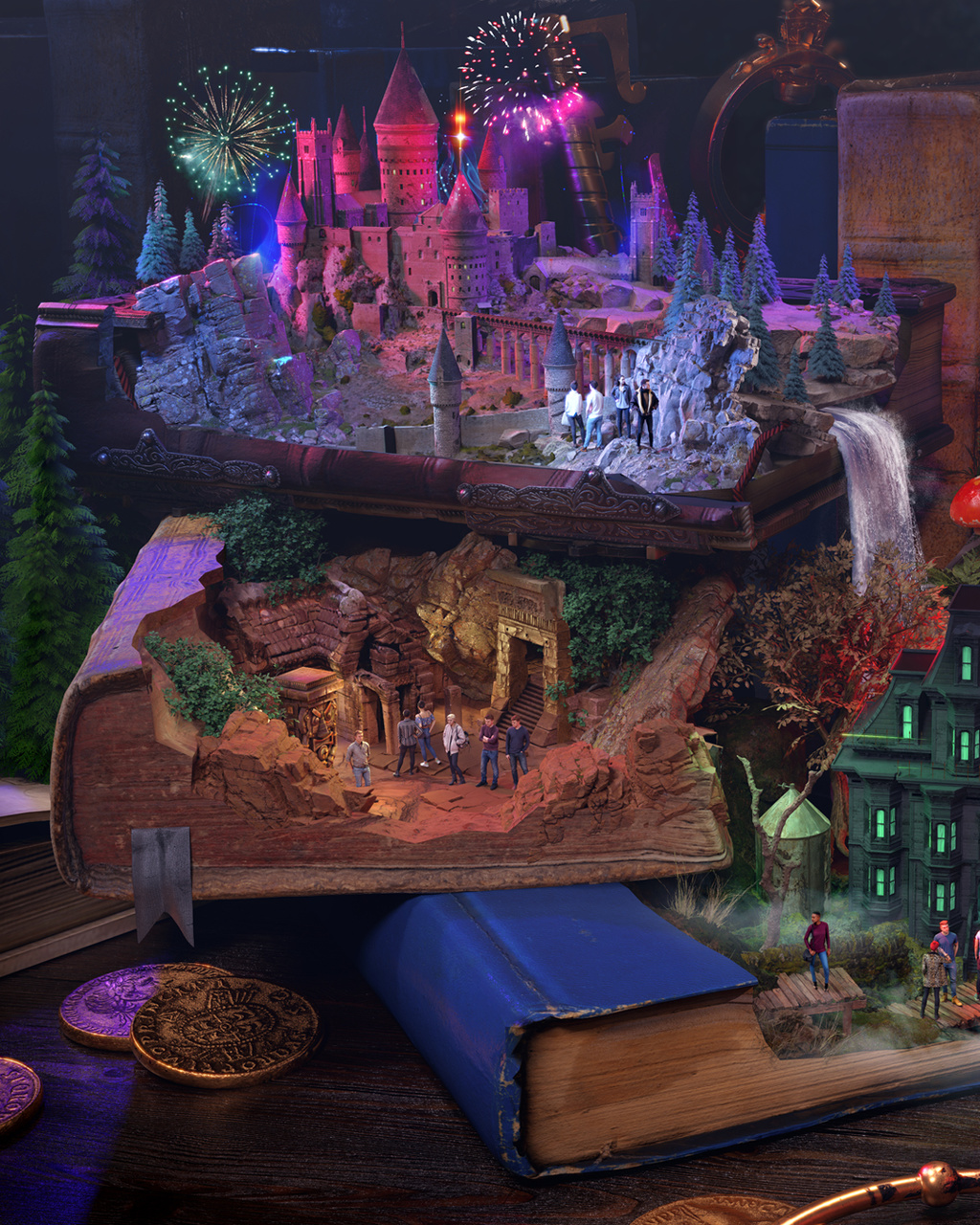 A company in Leeds, England by the name of Tick Tock Unlock were looking at creating a new kind of Escape Room experience after their success with another model of the same type.

They were looking for a cinematic, magical and high end feel, something that would feel as engaging as their vision and were looking for someone that could bring it to life in the form of their branding and key visual.

After searching around for artists, they came across my instagram and got in touch.

They didn't want to give too much direction as they were keen to see what I could do for their brand, which as every designer knows, are the dream clients that 100% trust your judgement. Needless to say, they were a fantastic company to work with, which made me want to give them something special and produce a little bit of Hollywood style.

Giving a few ideas to start, the client liked the branding for idents such as Locke & Key, Shadow and Bone, Alice in Wonderland but wanted it to stand out with character.

The only stipulation they really wanted to get across, was for it to be colourful as most escape rooms felt dark in comparison.

Obviously with their involvement of 'Broken Books' I wanted to get a certain level of storytelling into the branding itself as well as even more into the key visual. So taking that as inspiration, I really wanted to add the addition of a key, as keys play a major part in the experience.

Mixing this all together with a bit of inspo from the LOKI logo (Because who doesnt like a bit of LOKI, ha) to touch on the four different zones, The Library of Broken Books came to life.

Then the Key Visual was just an expansion on the branding idea, developing 'Broken Books' that unleash their stories onto the participants.